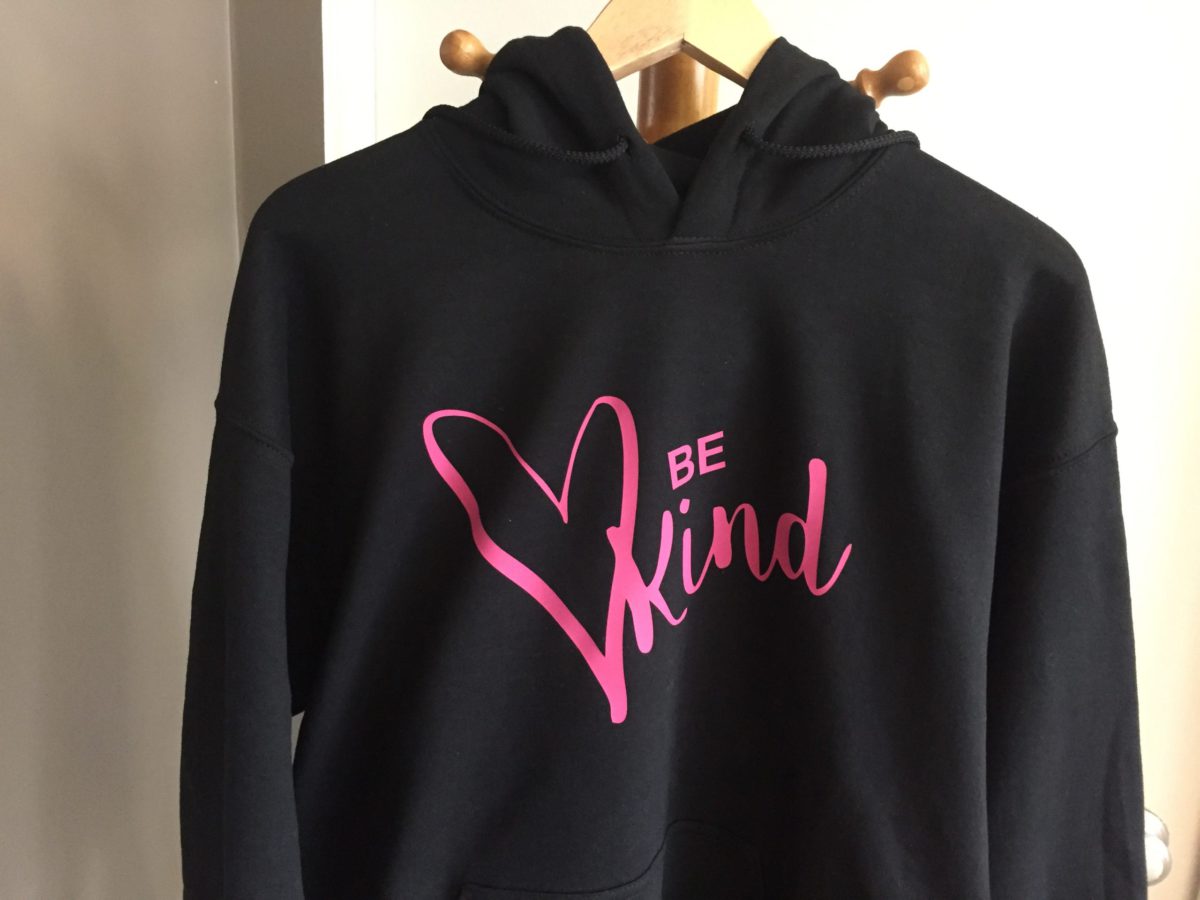 Once again, a Williams Lake business is doing what it can to raise awareness for Pink Shirt Day while raising money for a local charity.

Since late last month, Do-More Promotional has been creating t-shirts and hoodies with proceeds from sales this year going to the Boys and Girls Club of Williams Lake.

Owner Nancy Dron said the response from the community has once again been outstanding.

“We actually beat our totals from last year, which is really, really impressive. I think we’re at 139 t-shirts and 104 hoodies right now, so our donations are a bit higher than what we gave last year.

“People seem to be happy that the money we raise stays local in our own Williams Lake Boys and Girls Club,” Dron said, “People love to see this and the support we’ve gotten has been amazing through purchases individual as well as Lake City Secondary, we’ve also had a few other schools and businesses place bulk orders, so that’s really nice to see.

Dron added that this promotion started last year when they were approached by Lake City Secondary and asked to provide pink shirts for the school.

In 2007, two grade 12 students in Nova Scotia witnessed a grade 9 student being bullied for wearing a pink shirt on the first day of school.

They bought a bunch of pink shirts and handed them out to other students to wear, and by the end of that week most were wearing them to show their support for the bullied student.

Today, Pink Shirt Day will be recognized for the 15and year in workplaces, schools and communities in Cariboo, Canada, and in more than 21 countries.