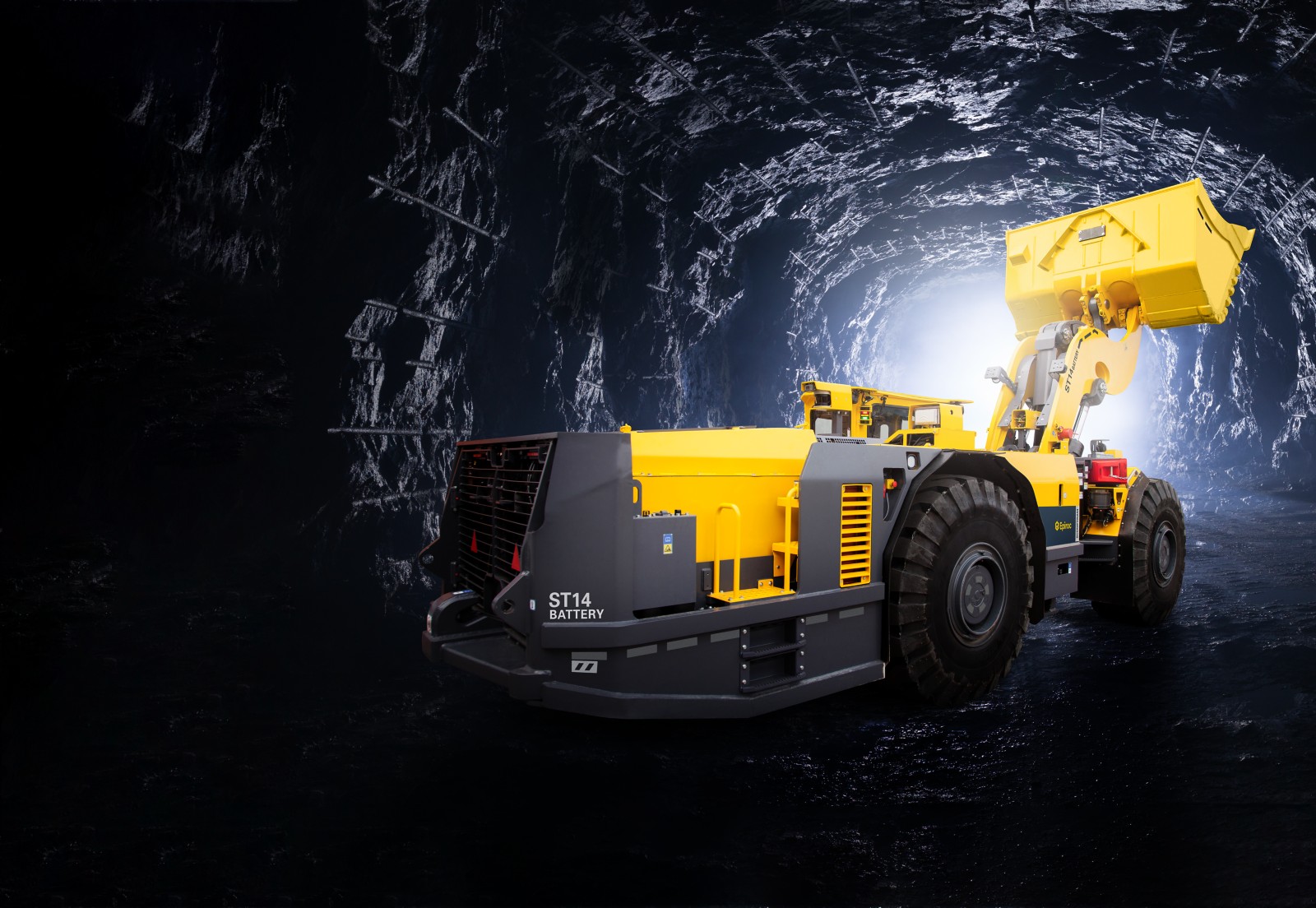 Snow Lake Resources Ltd has signed a Memorandum of Understanding (MOU) with Epiroc Canada Inc for Epiroc to assist in the engineering and commercial design of the company’s first all-electric lithium mine at Snow Lake LithiumMT project in Manitoba, Canada. Additionally, the company provided an update on its ongoing drilling campaign and the continued interception of high-grade results from the Thompson Brother (TBL) dyke.

As part of its collaboration with the Company, Epiroc will assist in the site planning and design review for the planned all-electric Snow Lake lithium mine and provide technical and engineering advice for the overall development of the project. Snow Lake said, “Epiroc has a long history of delivering innovative and safe equipment, automation, digitization and electrification solutions to industry. Epiroc has demonstrated a remarkable aptitude for project coordination and vertical integration, as evidenced by its recent achievement in the Borden Mine project in Chapleau, Canada, which is the first all-electric gold mine. in the world.

“The Memorandum of Understanding with Epiroc is a significant step forward in Snow Lake’s goal of commercial lithium production, as it enables the two companies to form a synergistic partnership that will build on years of deep industry and technological understanding,” said Philip Gross, CEO and President of Snow Lake. “We look forward to collaborating with Epiroc and advancing Snow Lake’s role as an integral part of the North American electric vehicle ecosystem.”

Jason Smith, Epiroc North America Integration Manager, said, “Epiroc is excited to partner with Snow Lake Lithium to help develop and run an all-electric mining operation. The goal of our partnership is to support the company’s environmental activities while increasing operational efficiency at all phases of mine development. We are excited to leverage what we can offer with our Meglab skills combined with Epiroc equipment technology and our operational presence in the region. We see this as a great opportunity to play our part in positioning Snow Lake as the cleanest lithium supplier for the North American electric vehicle and battery markets.

Snow Lake had previously signed a memorandum of understanding with Meglab, based in Val-d’Or, Quebec, which is now part of Epiroc. Meglab’s technologies include the MegaCharge™, an all-in-one mining charging solution for underground and surface battery electric vehicle (BEV) charging. It is a multi-channel charging solution with Medium voltage direct connectivity. It connects from 4.16 kV to 13.8 kV. No additional infrastructure is required to power the charging station (auto sufficient) which reduces the total space required. One MegaCharge™ can be used to charge two vehicles and up to 18 vehicles. MegaCharge™ is scalable, meaning the mine can start by purchasing a single charge section and add more to upgrade later. Distributors (up to 18) can be installed up to 150 m from the charging station.

The MoU collaboration comes with recent drill results that were intercepted at the Thompson Brothers Lithium (TBL) dyke and the Sherritt Gordon (SG) dyke. The TBL dyke continues to return a high-grade lithium interception of 1.53% Li2O over 24.94 m from hole TBL-038. Drilling at SG Dyke returned narrow intersections of 1.14% Li2O on 1.35 m and 0.92 Li2O more than 2.95 m from the SPG-003.

TBL-038 represents an infill hole in the TBL resource block with the aim of confirming the continuity of the TBL deposit and solidifying future resource modeling. Hole TBL-038 will also be used for ongoing metallurgical testwork by SGS Lakefield.

Dale Shultz, Snow Lake Project Manager and Vice President of Resource Development, said, “With the high-grade intercepts we have received on our TBL and SG dykes, the company is eager to complete the validation required for the project. expanding and defining resources. We will test and evaluate the drill intercepts we have collected to date for mineral resource continuity, which we will use in our analysis to assure geology and grade quality. We are excited to continue with our ongoing drilling program and to report to the market the results we will obtain in the coming months. »

Snow Lake LithiumMT The property includes several lithium-rich spodumene pegmatite dykes that tend to form in clusters. The currently known dykes are on the east and west sides of a body of water known as Crowduck Bay in Manitoba, Canada, which connects to Lake Wekusko to the southwest. There are two known pegmatites on the east side of a narrow portion of the south end of Crowduck Bay, called the Thompson Brothers Lithium Dyke (TBL) and the Brian Youngs Pegmatite Dyke (BYP).

The TBL dyke contains an SK 1300 compliant resource estimate dated June 9, 2021 of an indicated resource of 9,082,600 t of lithium-bearing ore grading 1.00% Li2O and an inferred resource of 1,967,900 t ore containing lithium at a grade of 0.98% Li2O. On the west side of Crowduck Bay are two recently drill-tested dykes known as the Sherritt Gordon Dyke (SG) and the Grass River Pegmatite Dyke (GRP), which recently drill-tested an intersection of 3 .35% Li2O. Although originally thought to be single geological events, the company now believes these dykes are a large group of pegmatites that could provide an ideal starting pit using an open pit mining method. The company’s vision is to develop this resource for a 25-year life span initially using an open pit and progressing to an underground mining scenario.