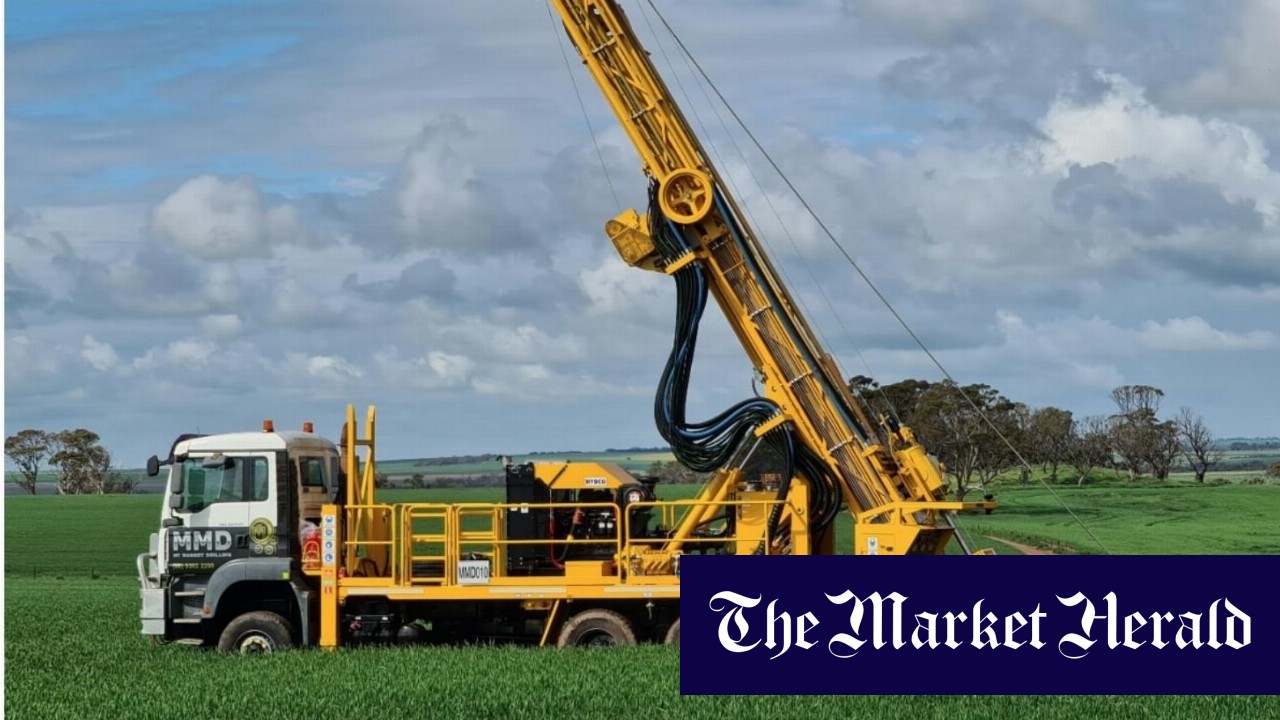 Pursuit Minerals (PUR) has started core drilling on several gold and copper targets in the Calingiri East concession as part of its Warrior project in WA.

Specifically, Pursuit plans to drill 18 holes on the Phil’s West prospect to test a large copper anomaly that coincides with nickel, chromium, platinum and palladium.

Another 15 holes will be completed at the Smogo prospect to drill test a copper anomaly, coinciding with nickel, chromium, scandium, platinum and palladium.

Finally, 39 holes will be drilled through a northwest-southeast trending anomaly associated with gold, bismuth, arsenic, antimony and lead at the Ablett prospect. Drilling will also test palladium-platinum rich zones in Ablett Southeast.

General manager Bob Affleck said he was glad to have secured a drill on short notice before crops were sown in the middle of the month. He expects the aircore program to take a week.

“Assay results from this program are not expected until June and this will prompt additional drill programs once crops are harvested in the fourth quarter of 2022,” Mr. Affleck said.

“While waiting, the company is delighted to have our Commando project near Kalgoorlie to focus on with an auger program currently underway.”

When the assays are received in June, the company will use them to plan future drilling and field work with auger sampling at Calingiri East and Bindi Bindi already in preparation for the December quarter.