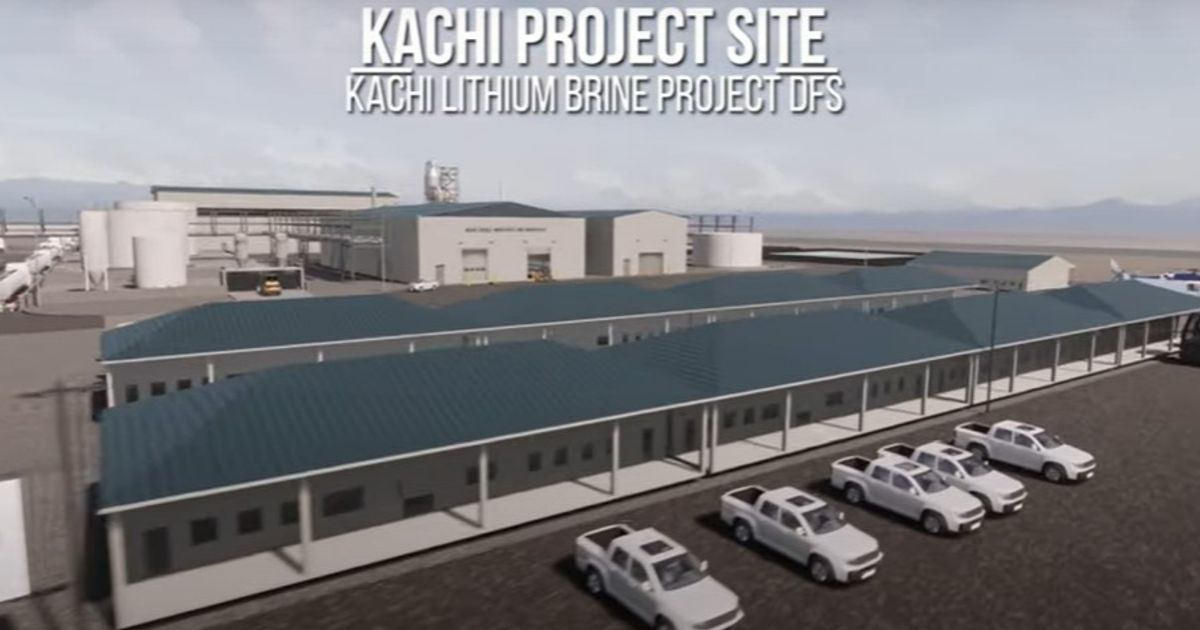 Dickson has a proven track record of delivering multi-billion dollar resource projects and will help ensure that LKE accelerates project and marketing milestones in North and South America.

With over 30 years of experience, Dickson brings exceptional operations and market experience to the company and its Board of Directors.

His experience will be used to help Lake achieve its ambitious goal of 100,000 tonnes of lithium carbonate capacity (LCE) per year.

“It is a major achievement to have secured a CEO like David as Lake transitions from project development to construction to become a major lithium producer,” Executive Chairman Stuart Crow said.

“David knows all of the major oil services and EPCM contractors looking to expand into the renewable economy – at a time when major projects are struggling to find that capacity and support – including companies skilled in drilling and environmentally friendly reinjection – a key to The Lake is growing on a large scale.

Dickson has left his mark on several companies.

He spent more than seven years as CEO of global engineering and construction company McDermott International, leaving in 2021.

He also oversaw McDermott’s merger with CB&I and eventually grew the company to over 30,000 employees in 54 international markets.

McDermott was previously president of Technip (OTC: TNHPF) USA, overseeing marketing and operations in North, Central and South America, was appointed to the board of directors of the US National Safety Council and is a member of the World Hydrogen Council.

“Lake Resources has the opportunity to set a new global standard for the production of clean, high-purity lithium at speed and scale, at a time when demand for lithium is rapidly increasing,” Dickson said.

“Being part of the global energy transition and bringing crucial new technology to large-scale lithium production is an immense privilege.

“I look forward to bringing all my experience to this role and building one of the companies of the future.”