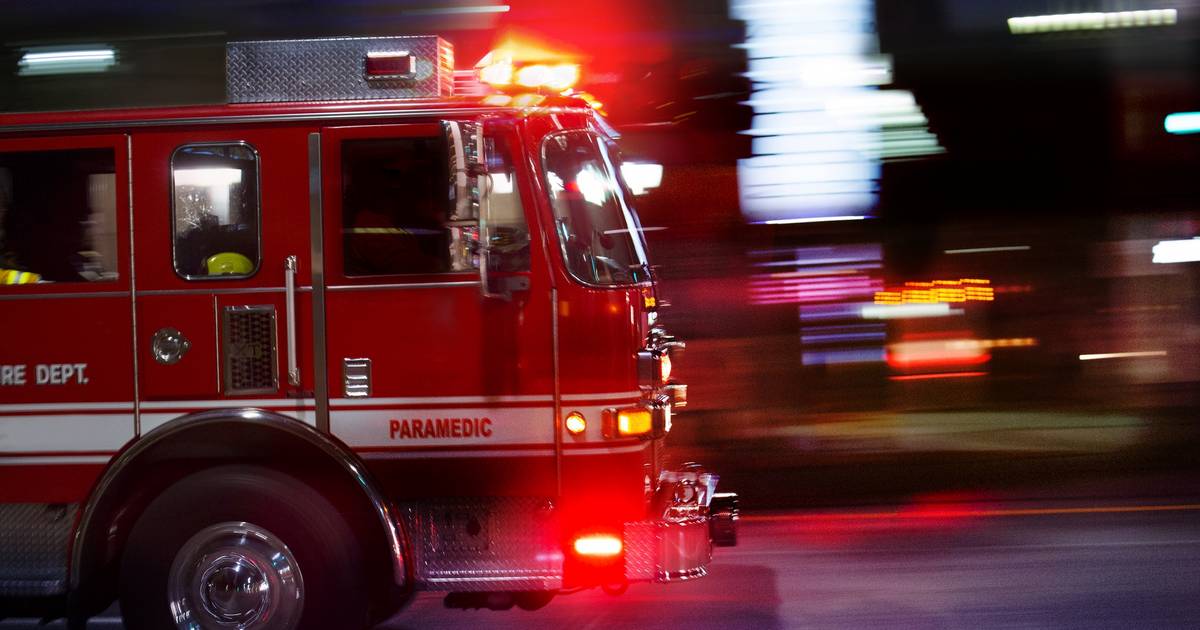 An early morning fire at an insulation company in Round Lake took an hour and a half to contain and caused damage to the building estimated at $ 150,000.

Grand Round Lake Fire Protection District officials said they were alerted to the Magna Drive 700 block fire by an alarm system inside the building just before 12:30 a.m. Tuesday.

Upon arrival, the firefighters encountered thick smoke and an activated sprinkler system. The building was unoccupied at the time.

Fire crews declared the fire at 2 a.m. and remained on site until around 5:30 a.m. No injuries were reported.

The building’s fire alarm and extinguishing systems worked as expected and helped to minimize damage to the business and prevent it from spreading, officials said.