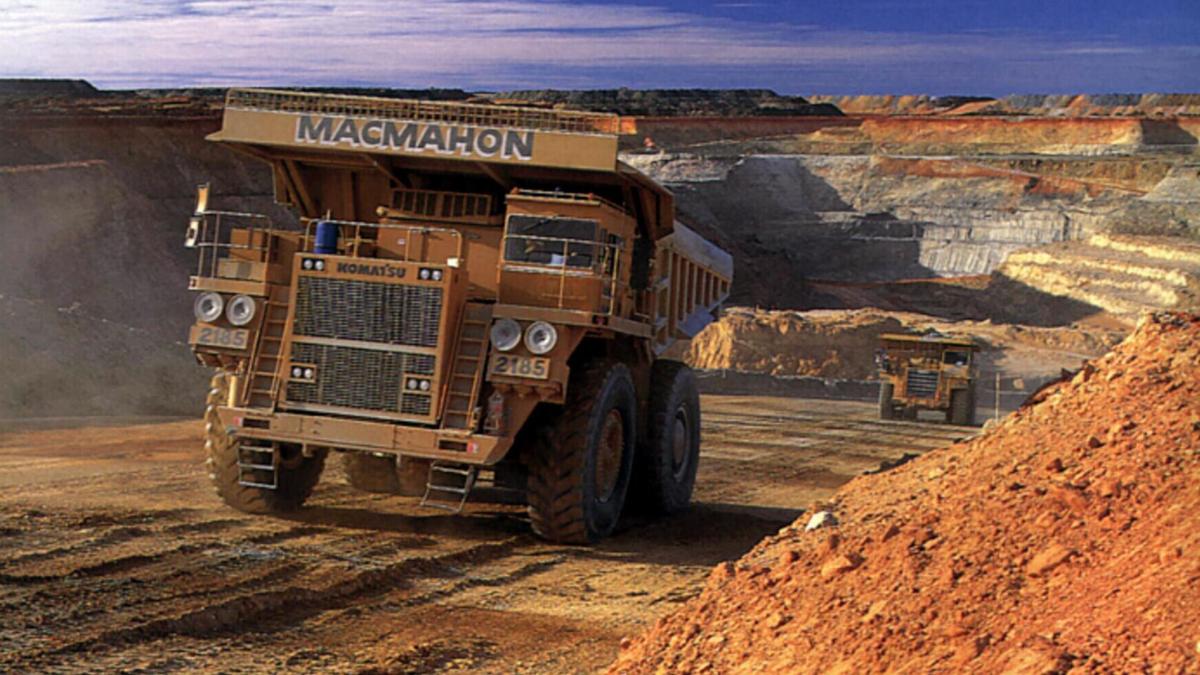 A contractor has died at Silver Lake Resources’ Daisy Milano underground gold mine in Western Australia, prompting an investigation and suspension of operations.

The ASX-listed company released a statement saying the death occurred Thursday morning in the mine, 50 km southeast of Kalgoorlie in the Goldfields region of Western Australia.

“An investigation into the circumstances of the contractor’s death is underway and the Washington State Department of Mines, Industry Regulation and Safety has been notified,” Silver Lake said.

“The underground operations of the Daisy Complex mine have been temporarily suspended in accordance with normal legal requirements. “

Macmahon confirmed that the entrepreneur was an employee of the company.

“Macmahon will provide support and advice to the site team and family members,” the contracting company said.

Both companies said a new update would be provided where appropriate.

WA Department of Mines, Industry Regulation and Safety mine safety director Andrew Chaplyn said inspectors had been dispatched to the site and were working with WA Police to determine the cause of death.

“DMIRS will not be releasing any further information at this time,” Mr. Chaplyn said.