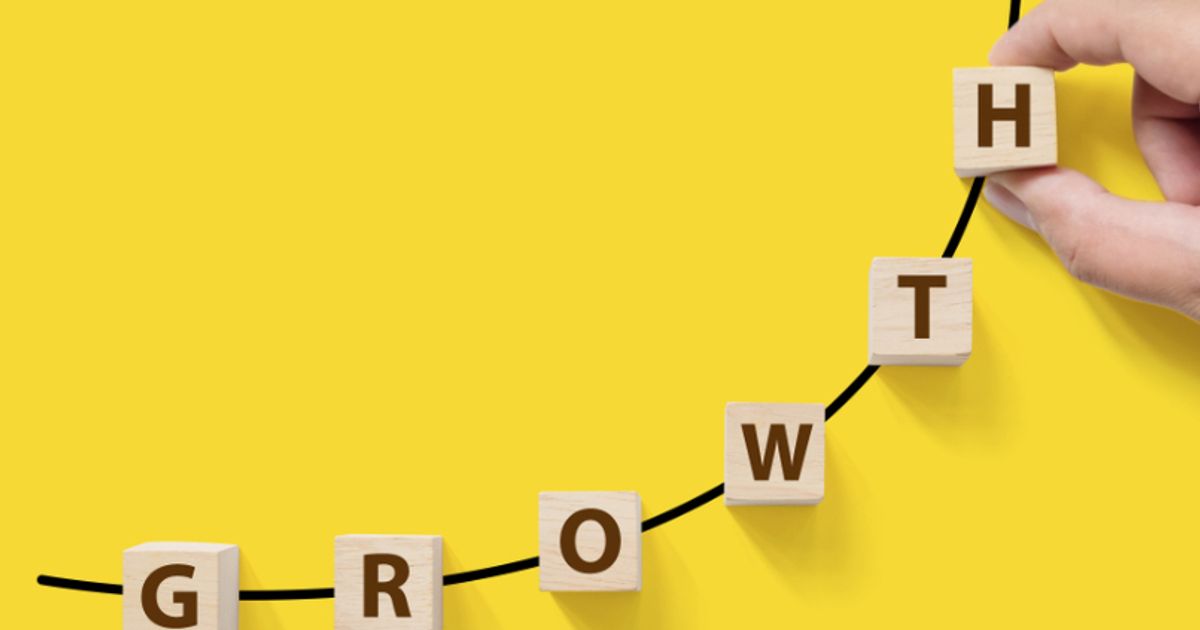 Orior research notes that Lake is well positioned with its Kachi project in Argentina to benefit from the start of the lithium “super-cycle”.

Lake Resources NL (ASX:LKE, OTCQB:LLKKF) is backed by new research from Orior Capital which claims the company offers ‘incredible value’ and is in ‘pole position’ to benefit from the start of the ‘super-cycle’ lithium.

Interestingly, Francis previously published research on Lake when it traded at A$0.04 with a target of A$0.30 and today the shares traded as low as $0.985 as the The company’s market capitalization is around A$1.15 billion.

In its summary, Orior says Lake offers “incredible value, with an NPV of A$5.90/share a year from now” and explains:

Lithium carbonate prices in the Chinese spot market have climbed 805% since the start of 2021 and are almost five times higher than the level used in the PFS study.

Considering a selling price of USD 30,000/tonne of LCE suggests an after-tax NPV8 of the Kachi project of USD 5.9 billion (USD 8.2 billion).

The market values ​​Lake at just 12% of attributable NPV8, which seems incredibly cheap. Valuing Kachi at NPV8 could support a one-year valuation of A$5.90/share, more than six times the current share price.

Francis’ research suggests a valuation of AU$12.70 per share to AU$21.47 per share, with Kachi’s production starting with the following reasoning:

All Lake products are expected to be high purity “battery grade” products. This cannot be said for current producers who sell a mix of different qualities. This 100% high purity product results in higher anticipated margins. Lake is expected to achieve an average EBITDA margin of 82% over the life of the project.

Kachi is expected to be financed with 70% UK Export Finance (UKEF) debt and 30% equity. The company already holds a substantial cash balance and should benefit from further conversions of outstanding options. Lilac Solutions, now well financed, should bring its share of 25% of the capital.

Francis says the lithium “super cycle” has just started and lithium prices are going to stay much higher for longer.

He explains: The surge in lithium prices over the past year is reminiscent of the Chinese commodity super cycle of the 2000s. Two decades ago, China’s economic reforms released the brakes on the economy. What followed was a period of meteoric economic expansion with a huge impact on commodity markets.

China’s consumption of crude steel grew by 15% per year between 2001 and 2013. By 2008, iron ore prices had increased fivefold from levels five years earlier. The rise in prices proved to be much more durable than expected at the start of the super-cycle; over the 18 years from 2004 to 2021, iron ore prices have averaged more than three times the level they were at before the start of the super cycle.

Similar to the super-cycle two decades ago, the lithium market is propelled by a substantial new structural demand driver. This time around, electric vehicles and energy storage could have an even bigger impact on smaller markets like lithium.

The super-cycle experience suggests that lithium prices will remain much higher than expected. Lake is one of the main beneficiaries. Commodity analysts may initially be hesitant to call for a new super cycle; as confidence in the sustainability of the cycle grows, investors can expect continued price and earnings increases. Expect continuous upgrades.

Once again, supply is struggling to keep pace with demand. This time the stakes will likely revolve around ESG concerns and financing. New lithium projects will be subject to stricter environmental constraints. Environmental review is increasingly legislated.

For example, under Germany’s supply chain law, which will come into force in 2023, companies will be held accountable for social standards across their entire supplier network. Lake is well positioned to deliver ESG results in line with future demand.

In order to meet demand, lithium capacity will need to reach approximately 4.0 million tpa LCE by 2030. This increase in capacity required over the remainder of this decade is approximately 40 times the production of lithium products from Albemarle in 2021. It represents approximately 70 Kachi projects at 50,000 tpa LCE.

It will be very difficult. Evaporation ponds are slow to establish, are not easily scalable, and are subject to increasing environmental scrutiny. In terms of funding, the industry needs around $50 billion in investment for new capacity this decade; global lithium revenues were about US$4 billion last year. Delaying funding will inevitably prolong the cycle.

Over the next few years, DLE is expected to become the primary method of lithium extraction. The chemical techniques employed are already well established in the water industry, which is why companies involved in water treatment such as the Suez Group, Schlumberger, Veolia, Adionics and others are entering the lithium space. Direct mining is also widely used in the uranium industry.

In addition to Kachi, Lake has four other projects, three of which, Olaroz, Paso and Cauchari are in the province of Jujuy, in the northwest of Argentina.

In December 2021, Lake announced an initial 10-hole, 4,000 meter drill program aimed at testing these projects, with the first drill holes targeting the northern parts of Olaroz. The goal is to generate enough brine to provide large samples for testing with a number of parts, including Lilac.

Lake’s ambitious goal is to achieve 100,000 tpa LCE capacity; this would strengthen Lake’s position as the world’s leading lithium producer.

A number of factors should boost the stock over the next few months. Lake aims to move Kachi project to DFS (pushed back by decision to expand). This will involve completing the current drilling program (last hole in progress), upgrading the resource (targeting the end of 2Q22), publishing an initial mineral reserve, completing an environmental and social impact assessment (2Q22) and d undertake brine extraction and reinjection tests.

Discussions with export credit agencies and regarding off-take agreements are ongoing. A final investment decision is expected around 3Q22. Positive developments on other projects could also boost stocks.

In conclusion, Orior states: The lithium market is entering a new “super cycle” in which prices are expected to remain at much higher levels than expected. With five lithium projects, Lake Resources is one of the main beneficiaries. The stock looks incredibly undervalued at current levels.