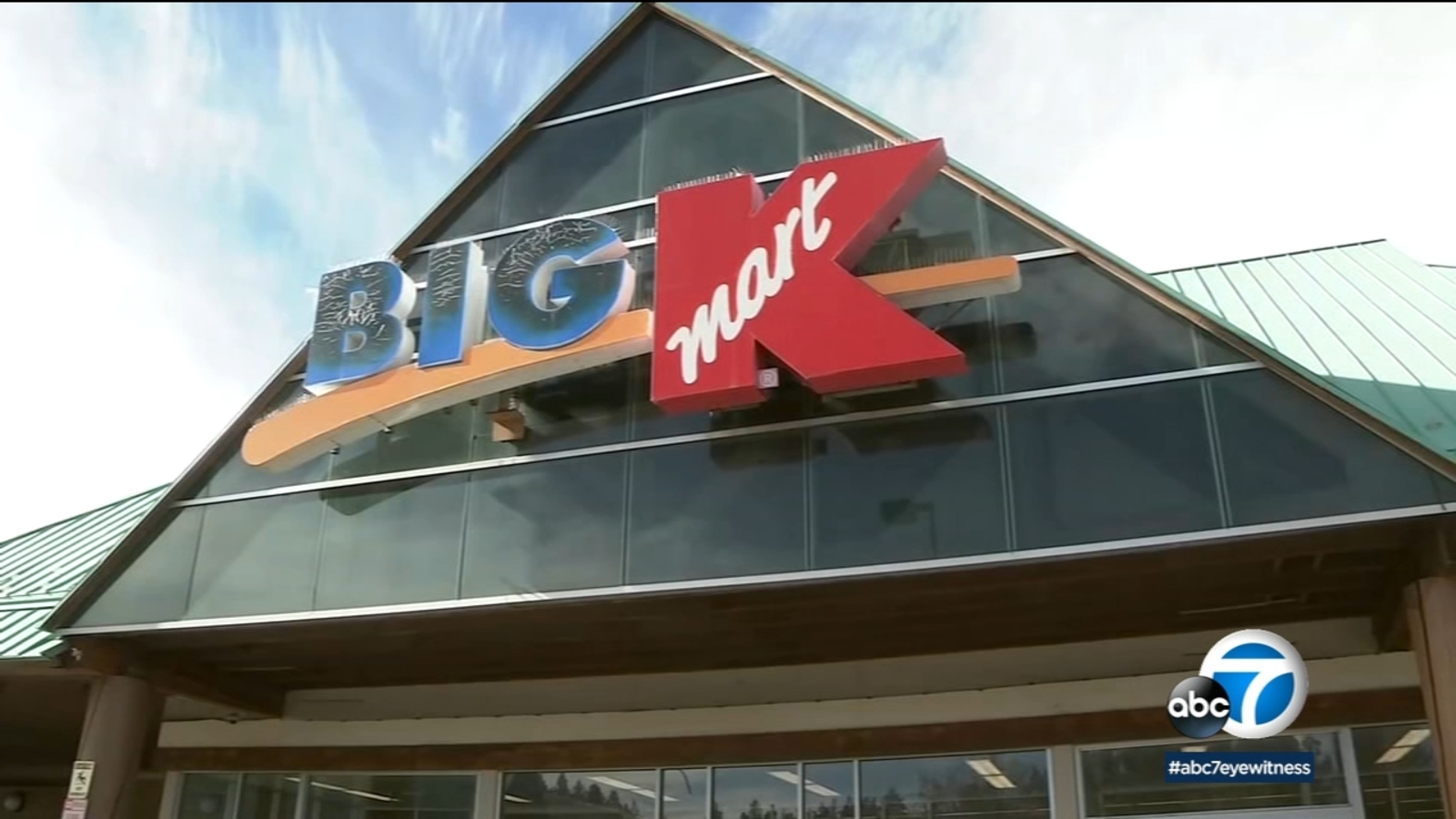 By: Foster C. Thomas
In: Lake store
BIG BEAR LAKE, Calif. (KABC) – Kmart will close its Big Bear Lake site at the end of February. The move is a disaster for the community, as Kmart is the only major retailer on the mountain selling household items.

“We don’t have anything here. We mainly have Stater Bros. and small supermarkets,” said Andrea Gamez, who grew up in Big Bear. “Things like that. There aren’t a lot of clothing stores or department stores here other than Kmart.”

Mountain dwellers and tourists alike will now have to hike down and up the mountain for an hour to get items that aren’t groceries.

“We had to go down to either the high desert or Walmart in Apple Valley or Victorville,” said Laura Shaw, a resident of Big Bear. “Or we should go in the opposite direction and get off at Redlands and San Bernardino.”

Now the question is, will another big box retailer take over from Kmart? Locals say they should because of weekend tourists driving sales.

“We have a huge influx of people so we need a bigger store,” said Penny Lajoie, who has lived in Big Bear for three years.

There is still no official word on the arrival of another store in Big Bear Lake.