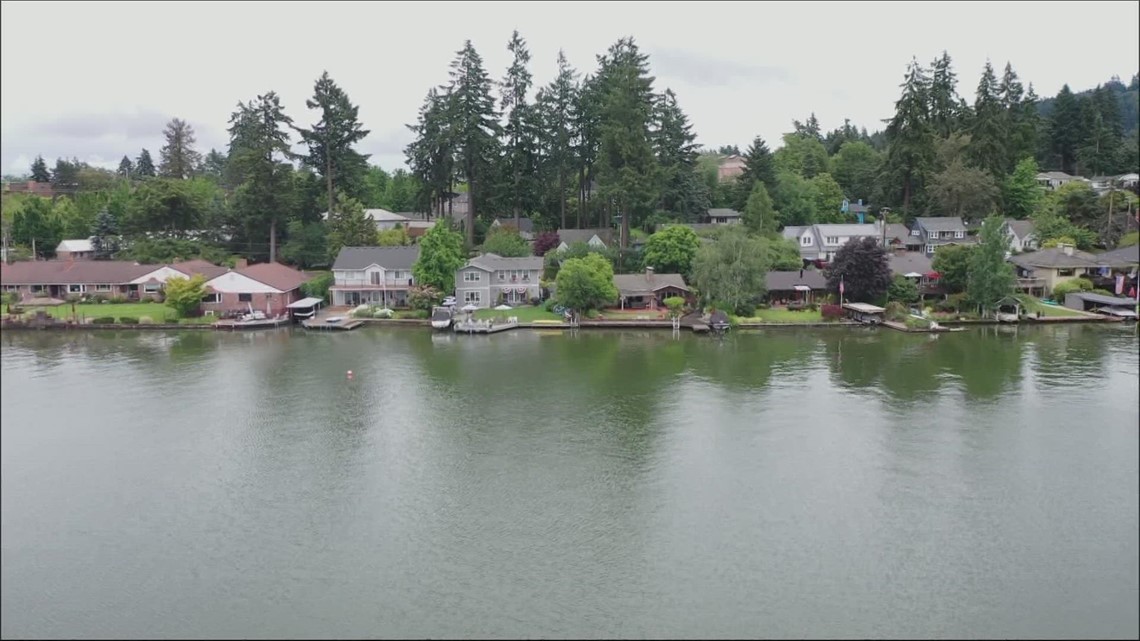 The defendants raised questions about the judge’s impartiality after learning that she had met with the plaintiffs and discussed the case years earlier.

LAKE OSWEGO, Ore. — The judge tasked with a legal battle to decide the future of public access to Lake Oswego has been removed from the case, delaying a trial that was previously scheduled to begin this week.

Defendants in the lawsuit asked that Clackamas County Circuit Court Judge Ann Lininger be removed from the case and replaced with another judge after finding evidence suggesting that one of the plaintiffs had sent her an email. e-mail about the lawsuit in 2014 and she later met with the plaintiffs to discuss.

Lininger was then a state representative and was not appointed as a judge until three years later, but defendants argued that her failure to disclose communications history when the case was assigned to her in 2020 called into question its impartiality.

The case centers on a 2012 municipal ordinance on Lake Oswego that prohibits people from entering the lake from the city’s three downtown parks. Plaintiffs Mark Kramer and Todd Prager challenged the rule in court, arguing that since most of the rest of the perimeter of the lake was private property, the ordinance effectively blocked access to a public waterway.

The defendants are the City of Lake Oswego, the State of Oregon and the Lake Oswego Corporation, a consortium of waterfront property owners that manages the lake. The lawsuit began in 2012 and went all the way to the state Supreme Court before being moved to the Clackamas County Circuit Court in 2020.

The defendants said information about the 2014 meeting emerged during discovery before Phase 2. They first wrote to Lininger in late June and asked her to recuse herself, but she refused to do so. The defendants then filed a motion to replace it. An advisory jury trial for Phase 2 was originally scheduled to begin this week, but was delayed in light of the dismissal motion.

Multnomah County Circuit Court Judge Thomas Ryan was brought in to oversee a hearing on Tuesday morning and ultimately ordered Lininger removed from the case, according to reports from the Lake Oswego Review, Willamette Week and OPB.

Lake Oswego Corporation chief executive Jeff Ward told KGW on Thursday that he did not yet know whether the judge change would impact the already decided part of the case. Lininger’s assistant said last week that her dismissal could potentially trigger a hearing on the status of the first phase of the case, according to the Lake Oswego Review.