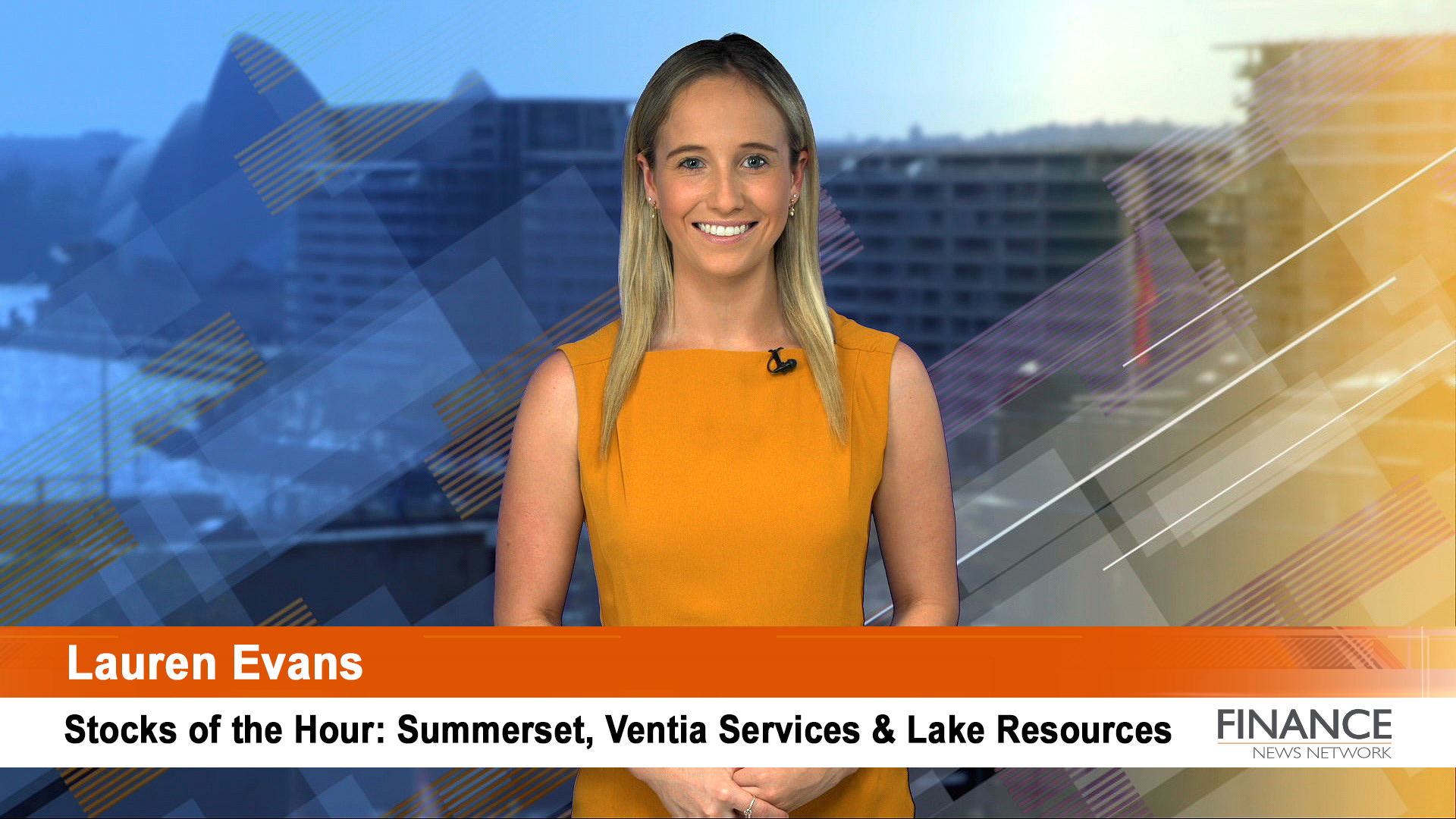 Sunset Group (ASX: SNZ) reported its highest second quarter for the three months ending March 31. The retirement village operator recorded 279 sales, compared to 275 sales in the prior year period. He said that despite the challenges posed by the Omicron outbreak around New Zealand, sales remained strong, with 55% of sales coming from outside the Auckland, Wellington and Canterbury regions. The shares are fixed at $10.58.

Ventia (ASX:VNT) won the asset management services contract from NSW government agency, Transport for NSW, to provide works through the Sydney Harbor Tunnel and Western Harbor Tunnel. The contract has an initial term of 15 years with two 10-year extension options and is expected to generate approximately $450 million in revenue for Ventia. The shares are trading up 1.9% at $2.66.

Meanwhile, lithium developer Lake Resources (ASX:LKE) signed a non-binding agreement with Ford Motor Company for the delivery of approximately 25,000 tons of lithium per year from its Kachi project in Argentina. The company says it intends to use direct mining technology for the production of sustainable high-purity lithium. The shares are trading up 11.3% at $2.07.