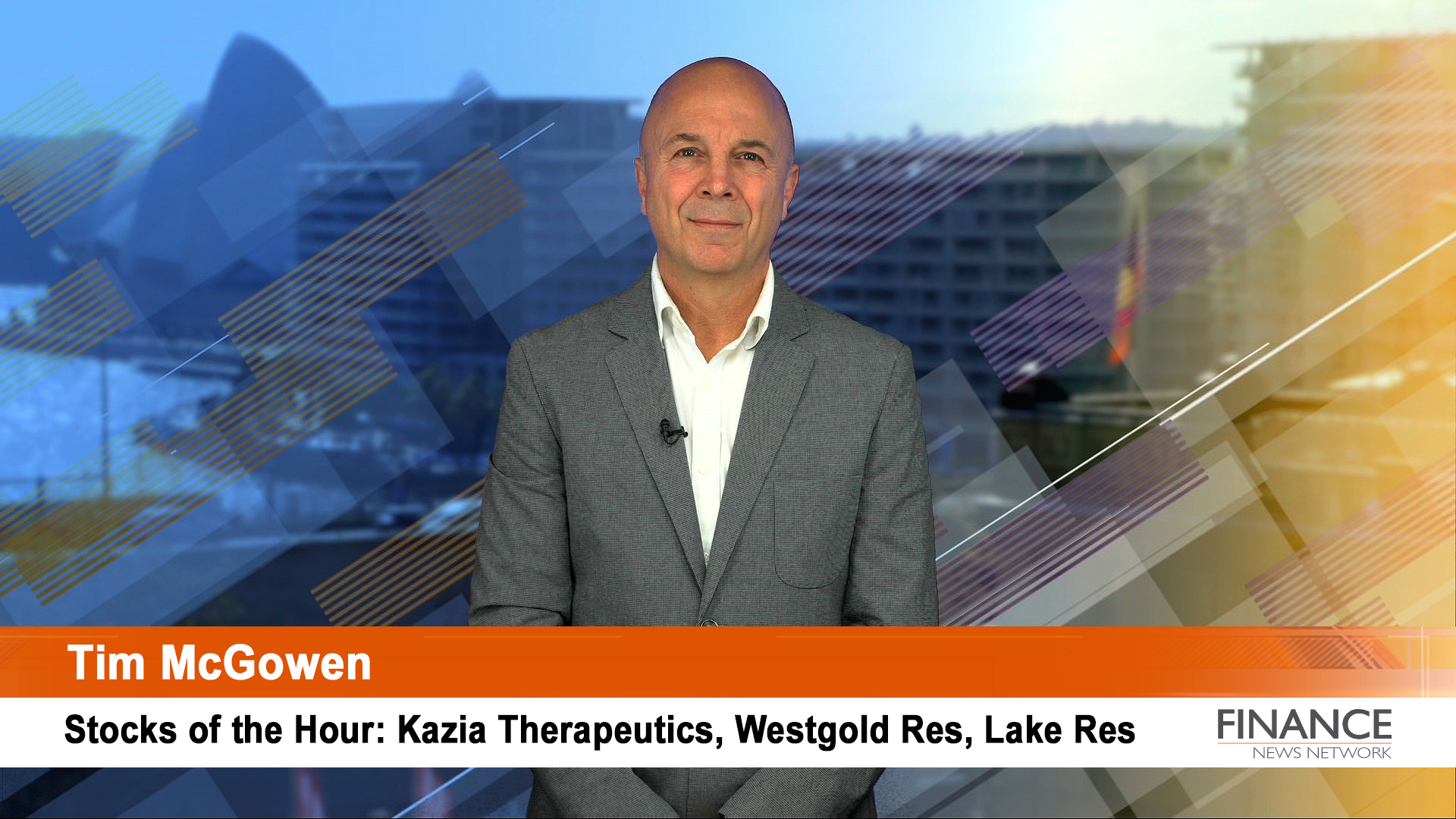 By: Foster C. Thomas
In: Lake resources
The S&P/ASX 200 is currently down 4.7% with all sectors negative on ALL orders.

In company news, Kazia Therapeutics (ASX: KZA) announced this morning the presentation of new data regarding the activity of paxalisib in two forms of childhood brain cancer with poor prognosis and limited treatment options. Kazia CEO James Garner said: “There has been very little progress in the treatment of childhood brain cancer for decades. These new data on paxalisib bring much-needed hope to families affected by this devastating disease. While in the US last night, Day One Biopharmaceuticals soared 109% after reporting positive initial data for its brain tumor drug Tovorafdenib.
Mr. Garner added, “The positive data reported by Day One Biopharmaceuticals for tovorafenib is extremely encouraging. It demonstrates that the course of childhood brain cancer can be changed, and it shows that investors are willing to embrace companies that are turning to this most challenging group of diseases.
Actions in Kazia (ASX: KZA) are trading down 2.56% at $0.76.

Westgold Resources reported record gold production from its Bryah and Murchison operations in May of 25,100 ounces, compared to 23,969 ounces in April. The company said it remains on track to meet its annual production and cost guidance of 270,000 ounces at an all-in sustaining cost of $1,500 to $1,700 per ounce.
Shares in Westgold (ASX: WGX) are trading up 2.15% at $1.19.

lake resource (ASX:LKE) The stock price reversed dramatically mid-morning, with the stock currently up 3.4% at $1.45, bouncing off its low of $1.30 this morning. The company announced its inclusion in the ASX200 last week with the expectation of around 90 million to be bought by passive index funds before its inclusion on June 20.