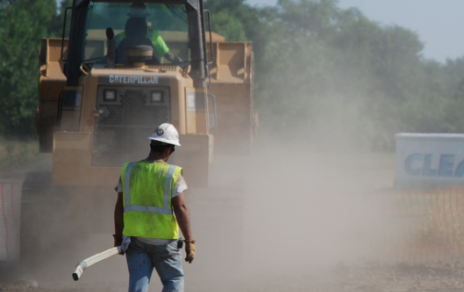 Harte Gold (TSE: HRT) said on Monday that it has obtained creditors’ protection under the CCAA for an initial period expiring on December 16, 2021.

An investor also agreed to lend the company up to $ 10.8 million. The financing should lead to a sale of the business.

“Harte Gold has entered into a subscription agreement with 1000025833 Ontario Inc., an indirect wholly owned subsidiary of Silver Lake Resources Limited (ASX: SLR), under which the investor, if the successful adjudicator of the SISP and is approved by the Court, would become the sole shareholder of the Company in a transaction which provides for the continuation of its activities and operations as a going concern. “