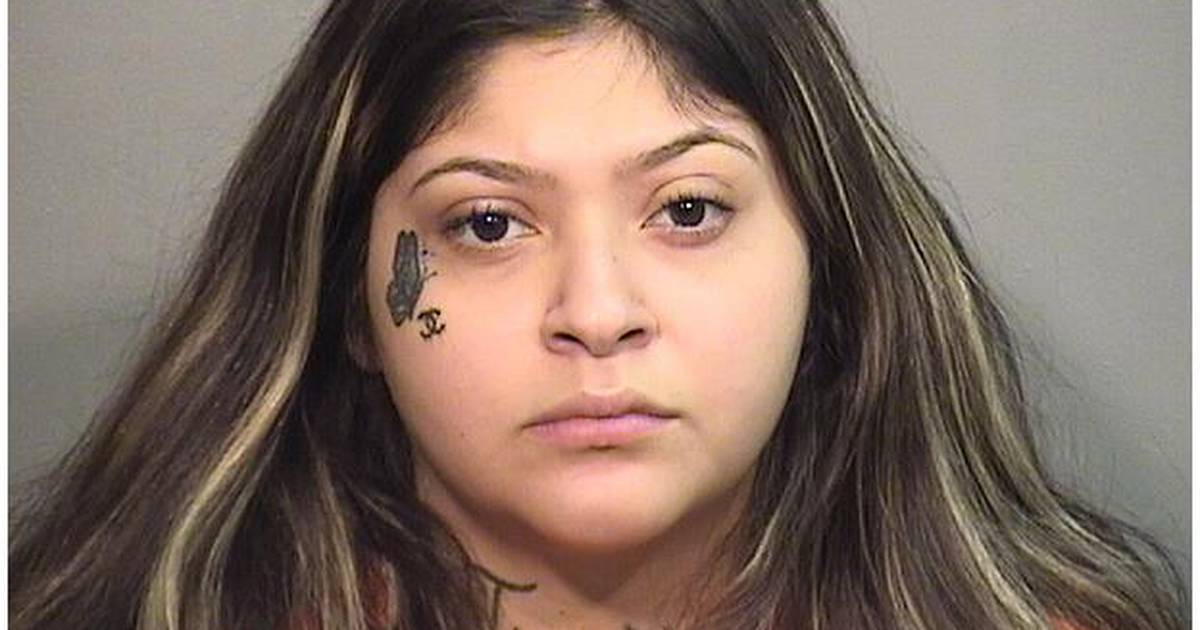 A 19-year-old Elgin woman was sentenced to 12 years in prison on Tuesday after pleading guilty to an amended felony charge related to an armed robbery at a Wonder Lake store.

Gil was one of four involved in the robbery, police and prosecutors said. The other three, all male, have yet to be arrested, Assistant State’s Attorney Ashley Romito said Tuesday.

She is also required to pay $754 in fines and costs and after her release from prison, she will have to serve 18 months of mandatory supervised release. She is to serve 50% of her sentence and will receive credit for time served in the McHenry County Jail of 245 days.

Gil is charged with threatening to be armed with a gun and stealing more than $9,000 in cash and merchandise from Sunrise Food and Liquor on November 22. The store clerk suffered minor injuries in the robbery, according to the McHenry County Sheriff’s Office.