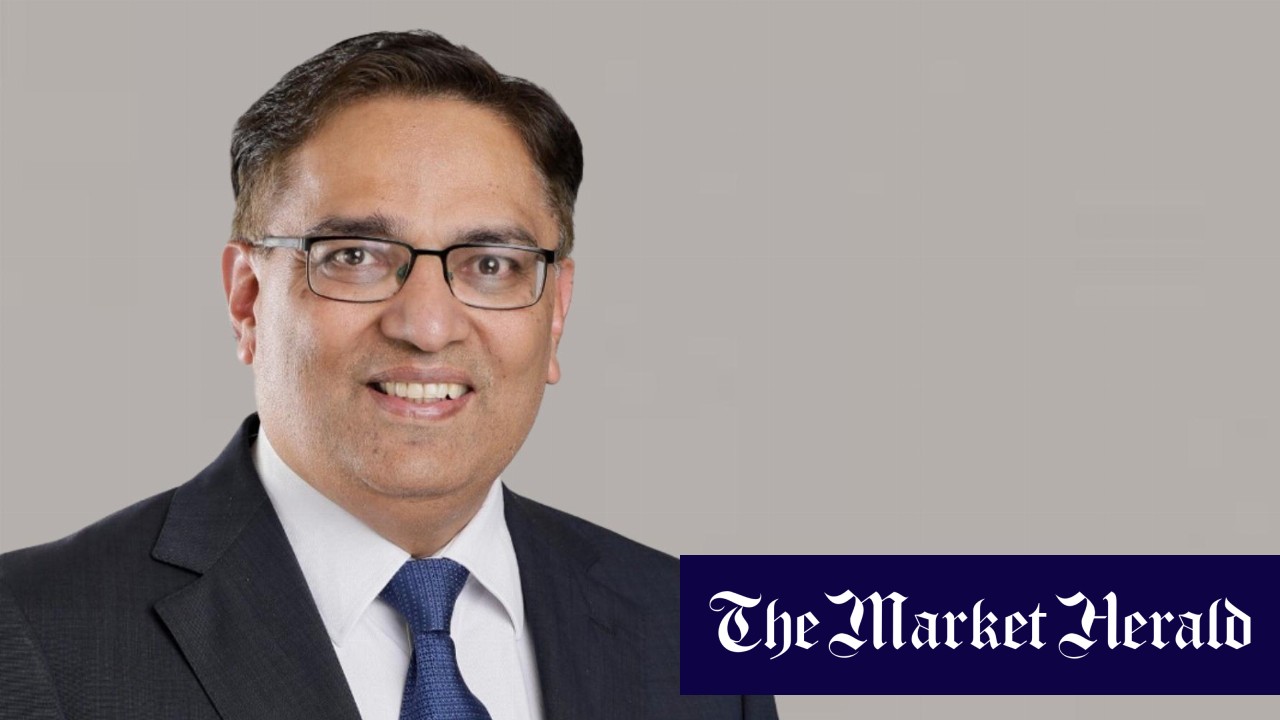 Visible sulphides have been identified between 167 and 186 meters, which is deeper than the targeted depth of 122 to 142 meters.

There is a second scattered sulphide zone from 79 to 96 meters, composed mainly of pyrite and pyrrhotite with occasional chalcopyrite and sphalerite.

The results suggest that there may be other zones of mineralization that have not been included in the historical resource.

This test work is an important part of the resource estimate, as it will provide further information on the potential for eventual economic extraction required under the 2012 JORC guidelines.

A second rig has begun reverse circulation (RC) resource drilling outside the historical resource area of ​​the Belara mine with 29 holes, for 4,906 meters, planned.

“We are delighted to report even more visible intersections of zinc and copper massive sulphide mineralization from Belara in this second diamond drill hole. Similar to the first hole, mineralization was intersected in an untested area upstream of the deeper historic drill intersections,” said Managing Director Arvind Misra.

“It is promising to intersect shallow zinc-copper mineralization, which strengthens our confidence in Belara’s potential to host significant commercial quantities of mineralization.”

“We are very pleased with the intersections completed so far and look forward to completing diamond and RC drilling and releasing further results.”