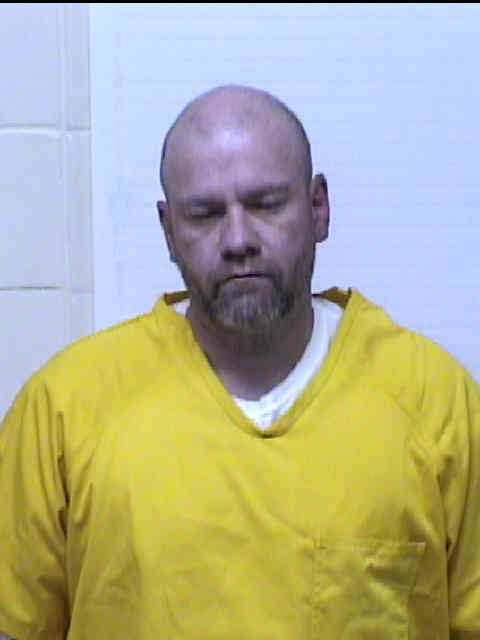 STORM LAKE, Iowa – A man who was arrested earlier this year in Rock Rapids is now facing felony charges in connection with a business burglary in Storm Lake.

Storm Lake Police tell us that on January 28, their officers discovered that the Storm Lake Ace hardware store was missing approximately $2,800 in merchandise. Burglaries and similar thefts have reportedly taken place in the area.

Storm Lake police eventually obtained a search warrant for a home in Rock Rapids, which was executed on June 15. About $14,000 worth of various tools were located and believed to have been stolen in theft incidents in Iowa, Nebraska, South Dakota and Minnesota.