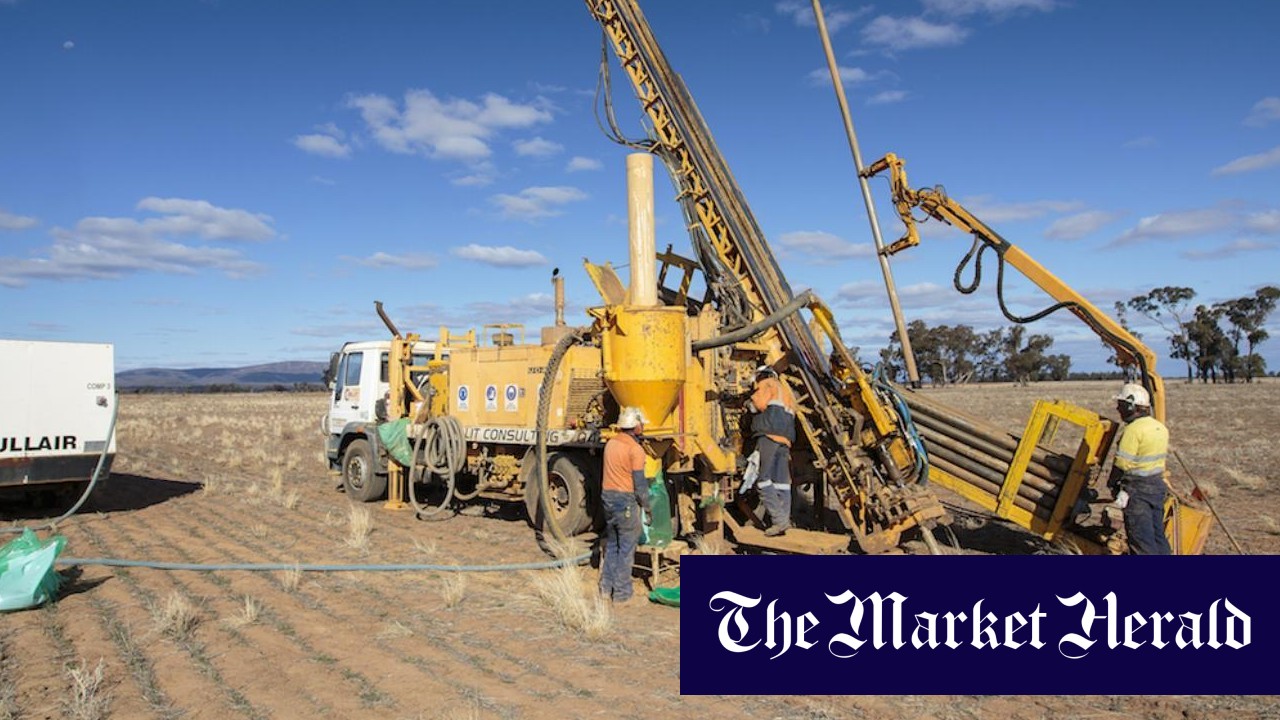 The company said it expects to complete the ERM for the central zone of gold-copper mineralization at Boda next month.

Alkane recently received assay results from the last 10 holes of its first stage of resource drilling on the prospect.

The Boda system appears to be plunging and remains open to the northwest at depth, the company said.

“The completion of the resource drilling program is a major milestone for us as we review our options for Boda,” said Alkane Managing Director Nic Earner.

“We have a large volume of data to work with, which will allow us to finalize the initial Boda resource in April.

“We are also well advanced in a shallower drilling program at Kaiser-Duke which could confirm a first resource there.

“Alkane is planning new drilling in the northwest corridor of the Boda-Kaiser-Duke complex and will also target higher grade zones at Boda Two and Three.”

Approximately 30,000 m of initial wide-spaced drilling has been undertaken at Boda Two and Three, with further drilling planned.

Reverse circulation drilling is also progressing on the nearby Kaiser-Duke prospect in search of the initial MRE separated from the near surface material.