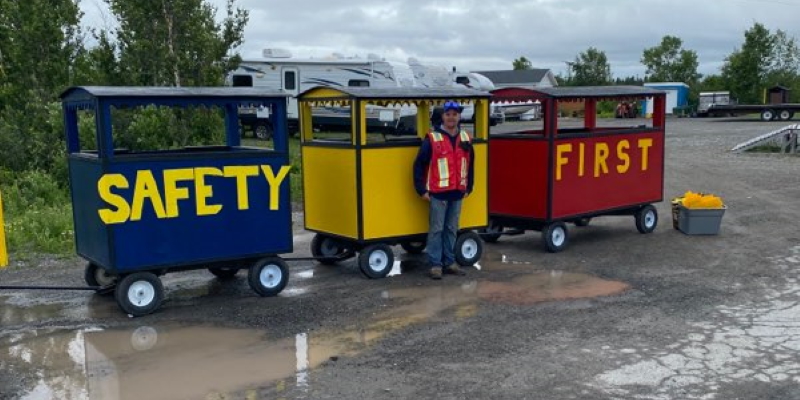 A left turn lane possible, but it would cost the Thorburn Lake business owner

The Department of Transportation and Infrastructure says building a left turn lane to allow access to a private company near Thorburn Lake is possible, but according to government policy the costs should be incurred by the company seeking access.

Local businessman Neil Dawe has scheduled another protest today to draw attention to his calls for a left turn lane in The Lakeside in Thorburn.

For years, Dawe has raised safety concerns about the inability of families to get to his property safely from the freeway. He blocked the road where construction is currently underway in hopes of widening the freeway and was arrested. 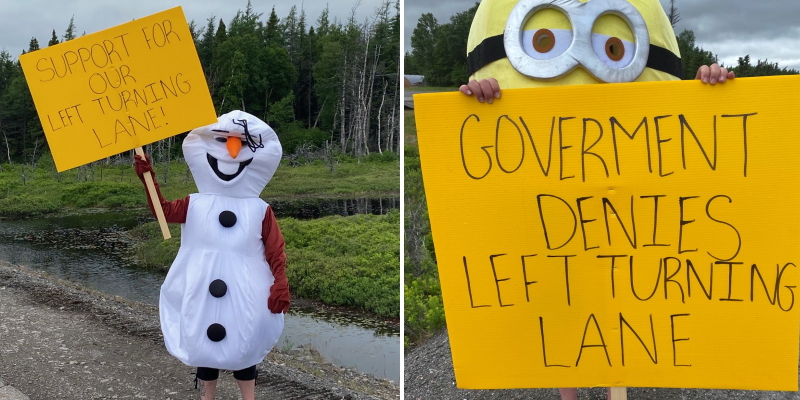 The department says Dawe has come up with a turning point to develop his business there. Officials have informed him that they will work with owners who require road modifications with costs covered by the developer.

In a statement provided to VOCM News, the department says it respects a person’s right to protest, but illegally blocking and diverting traffic is not acceptable.